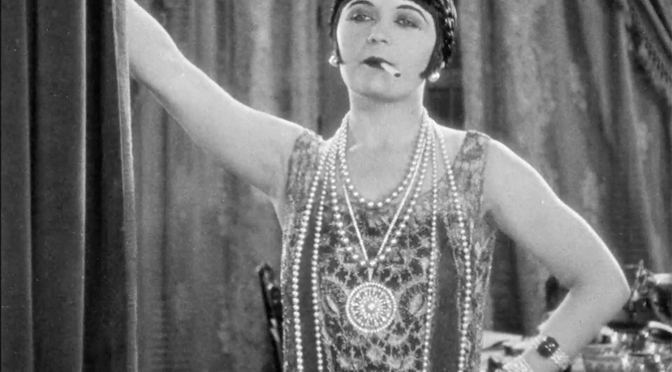 Have you cleared your calendar for October yet? Between Pordenone, for those lucky enough to go, the Robin Hood screening at the Barbican, and the Kennington Bioscope comedy festival, not to mention the mounting excitement about Napoléon in November, it’s a busy month to begin with. And then the London Film Festival pops up in the middle of October with its own programme of silent screenings. 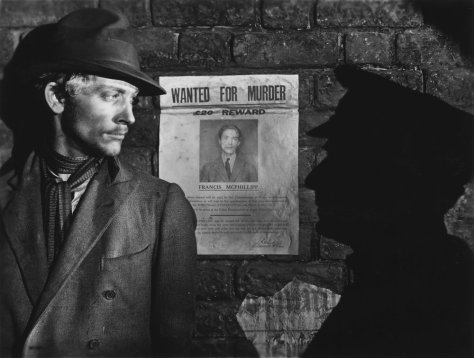 So we already know that the Archive Gala will be the Irish-set thriller The Informer. And we already know that it is on the same day as Robin Hood. So that’s your first now-traditional schedule clash.* It’s also something of a shame that the Archive Gala will be at BFi Southbank, not the festival’s specially built 780-seat pop-up cinema in Victoria Embankment Gardens, where all the other galas will be held, although I assume that is to do with finding space for the band. Designers of these new-fangled cinemas always forget the orchestra pit.

However, here’s what the rest of the 60th London Film Festival has got planned for you, silents-wise. Erm, not quite as much as I would have hoped …