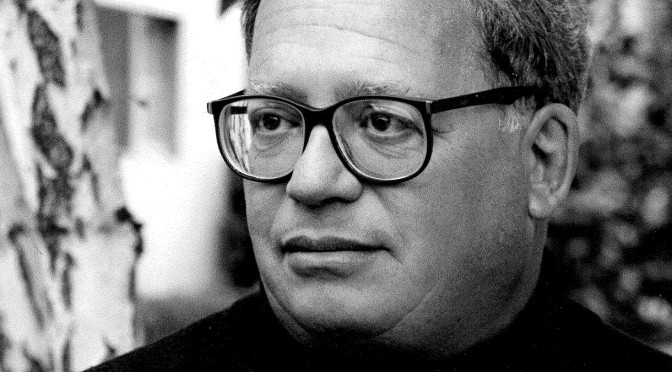 Unfortunately, I never had the honour of meeting David Shepard, who died this week aged 76, but it’s true to say that his work has had a tremendous impact on my life. I wrote a short obituary of him for Sight & Sound, which you can read here.

Many wonderful tributes have been posted to this man who did so much to rescue, preserve and share American silent film (and more): from Thomas Gladysz at the Louise Brooks Society; Howie Movshovitz at the Denver Silent Film Festival; Kyle Westphal on the Chicago Film Society blog; on the Cartoon Research site; from the brilliant Movies Silently site; and on Nitrateville (who changed the famous banner for the occasion) for starters. There will be many I have missed. Others have posted on social media or issued statements that were quoted in this very nice piece by The Hollywood Reporter.

Farewell to David Shepard, lifelong friend and hero of film preservation. He died surrounded by family and friends, he will be deeply missed

With much sadness, we bid farewell to one of our longtime collaborators, film preservationist David Shepard… https://t.co/Azzv2RnBL8 pic.twitter.com/wo8GasxMGv

We are very sorry to hear of the passing yesterday of film restorer & preservationist David Shepard. A great champion & saviour of silents. pic.twitter.com/xSxrPw16zu

David Shepard–a most important figure in the preservation and delight of silent films–passed away last night. He was my friend. pic.twitter.com/ZPRx9lUAqP

Our friend David Shepard passed away last night. We'll never know another one like him. #RIPDavidShepard https://t.co/63wnfKHeCa

It is with great sadness that we have heard of the passing of our friend David Shepard. One of the great figures of film preservation! RIP pic.twitter.com/T3FLqW0JOT

David Shepard was one of the best. For all that he's done for film preservation, restoration & advocacy we cannot thank him enough. RIP https://t.co/QLPMeXP3mU

On Facebook, the San Francisco Silent Film Festival announced that the 2017 event would be dedicated to Shepard. A splendid idea. He is already very much missed.