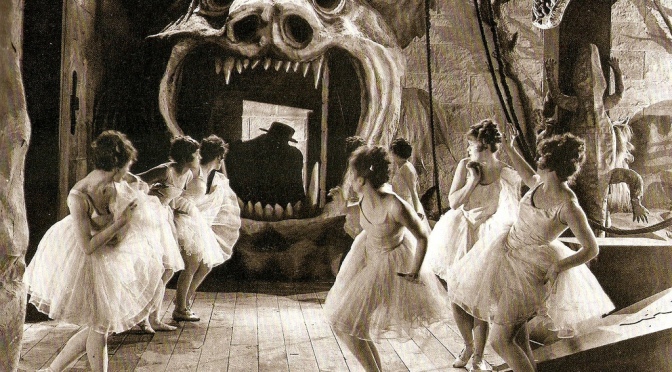 Jazz musician and composer Roy Budd was well known for his film scores, for popular movies including Get Carter, but one of his compositions has never seen the light of day. In 1993, Budd was due to premiere his symphonic score for the classic silent film The Phantom of the Opera, but just a few weeks before the screening, he died suddenly, from a brain haemorrhage. Budd was just 46 years old. The screening was cancelled and Budd’s score has never been played in public, but it will finally get its belated premiere this year, on 8 October 2017.

A self-taught pianist and child prodigy, Budd performed his first concert at The London Coliseum in 1953 at six years of age and went on to perform with stars such as Aretha Franklin, Bob Hope, and Antonio Carlos Jobin as well as scoring 40 feature films. In 1989 Budd acquired an original 35mm film print to the 1925 silent film Phantom of the Opera from a collector. He restored the film to its full glory using an experimental two colour process and original tints from the film’s original release. Budd completed a full orchestral score for the film using an 84-piece orchestra and recorded this with the Luxembourg Symphony Orchestra. In 1993, with five weeks to go before a London premiere and European tour, Budd suffered a brain hemorrhage and passed away at just 46 years of age.

This is an exciting match of venue and film, before we even get on to the score. Imagine the thrill of seeing The Phantom of the Opera in a beautiful opera house – the Coliseum in Covent Garden no less. Hold on to your seats, and watch the chandeliers, because Lon Chaney’s phantom will take to the stage at the home of the English National Opera. 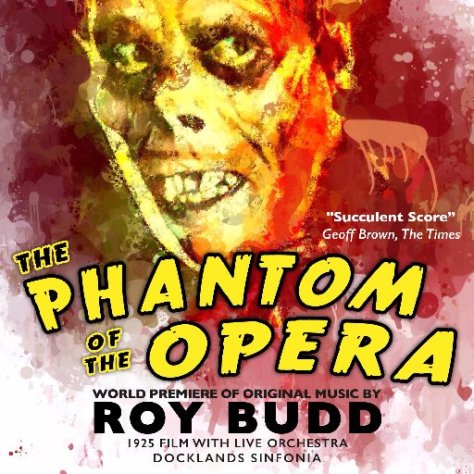 Budd’s score, which was described by Geoff Brown of the Times as “succulent” will be performed by the Docklands Sinfonia Orchestra and conducted by Spencer Down. This is a very special premiere, in a prestigious venue, of a long-anticipated piece of music.