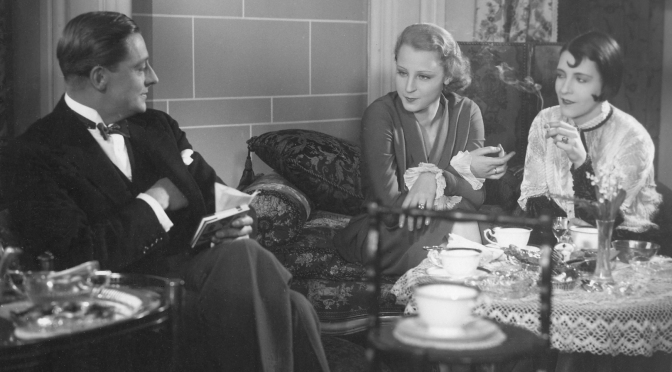 Abwege, otherwise known as Crisis, or The Devious Path, is streaming as part of the 2020 Limited Edition Pordenone Silent Film Festival. You can sign up here – tickets start at €9.90.

Abwege, GW Pabst’s 1928 film about the descent of one respectable married woman into the depth of the notorious Weimar nightlife is one of the unmissable titles in the programme, and it will be available for 24 hours from Thursday 8 October, with musical accompaniment by Mauro Colombis. You can explore the rest of the programme online.

Pabst was born in Austria in 1885. He started out in the theatre, an actor turned director who only began making films in 1923 at the age of 37. He soon became known as an actor’s director, and especially an actress’s director. His 1925 film The Joyless Street, for example, starred both the Danish diva Asta Nielsen and a then little-known Greta Garbo. He also made two films with the iconic Louise Brooks. But Brigitte Helm, the star of Abwege, was the special one for him.