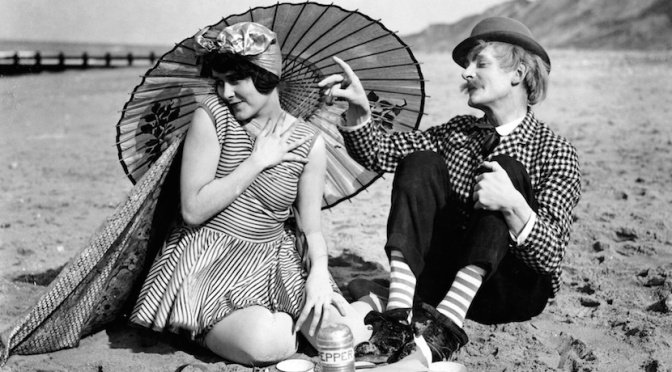 Welcome, wherever you are … Shooting Stars, Anthony Asquith’s bittersweet movie biz satire, is screening at the BFI Southbank on Thursday 3 March 2016. As you no doubt know, this is the gorgeous new restoration that graced the London Film Festival Archive Gala in October. Also, at this screening, there will be live music, courtesy of John Altman’s jazzy new score. It’s a fantastic British film, and a glorious treat for all silent movie buffs. Think of it as a forerunner to Hail, Caesar!, but with Brian Aherne in a stetson rather than George Clooney in a toga.

If you’re quick, you could win two tickets to this screening, so listen up.

To be in with a chance of winning some tickets, email Filmcompetitions@bfi.org.uk with STARS in the subject header by Wednesday 2 March at 9am. Tickets are limited to one pair per person and it is first come first served.

You will only be contacted by if you are successful.  In which case, your name will be added to a guest list and you will receive an email  by 7pm on 2nd March.