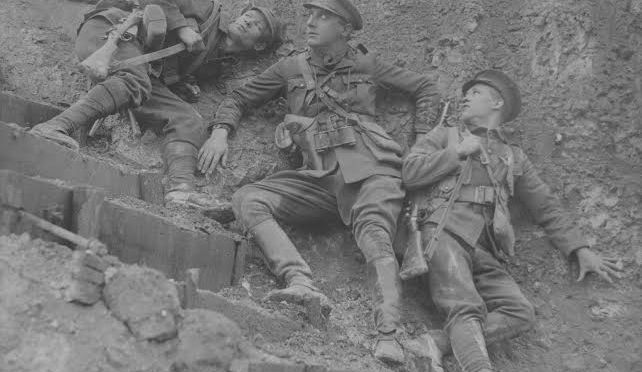 Anniversaries are bittersweet at the best of times, but this summer marks an especially painful date. It is 100 years since the Battle of the Somme, the largest battle of the first world war, in which more than a million men were killed or injured. The date was marked publicly in the UK this weekend with tributes across the country.

Many people who read this site will know that relatives of their lost their lives in the First World War – almost all of us will have heard family tales of hardship and resilience from those four bruising years. The power of cinema, even during the war when it was only around twenty years old, is that it can show us the small human stories of the home front, as well as the epic tales of the battlefield. In fact, it can tell us the intimate, personal incidents of the trenches, as well as the soothing narrative of stoicism and sentiment back in Blighty. And on the cinema screen, these experiences can be shared with a crowd, and something therapeutic happens when we face our fears together. This summer, you can see some of the contemporary films from WWI, back on the big screen, and at the bottom of this post you will find a two-for-one ticket offer too.

Back in 1916, millions of Britons flocked to the cinema to see The Battle of the Somme, a documentary that showed the families at home what their boys were facing on the front line. It’s haunting, sometimes terrifying, and always fascinating work – a letter home from the trenches to reassure and inform. A hundred years later, it has lost none of its power. If you want to know more about the film, I highly recommend Lawrence Napper’s article in the current issue of Sight & Sound, in which he calls it “one of the most extraordinary documents of our cinematic history”. Luke McKernan’s excellent Picturegoing site has also posted a contemporary review of the film, which says that it “shakes the kaleidoscope of war into a human reality”.

The Battle of the Somme is back in cinemas and concert halls across the world, to mark the centenary, with live orchestral performances of Laura Rossi’s wonderful score. You can read more about that, and find a screening near you, on the official website here. There will be 100 performances in the tour, so there is very likely to be one near you.