More silent film goodness to look forward to in 2018, and this time a little closer to home.

The 2018 edition of Bristol’s Slapstick festival takes place at venues across the city centre from 25-28 January and tickets are on sale now. If you’re not familiar with this event let me tell you how it breaks down. Funny films. Funny people. That’s it, really. The Slapstick Festival celebrates the tradition of visual comedy on screen, beginning in the silent era. And it invites famous comedians to present and share their favourites, as well as a host of experts and the best silent movie musicians in the business.

So next year, silent comedy fans can look forward to: 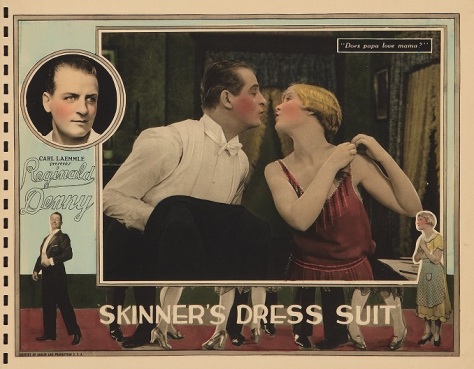 To celebrate the Buster Keaton centenary, there are several events planned, beyond the gala, at the Watershed Cinema: