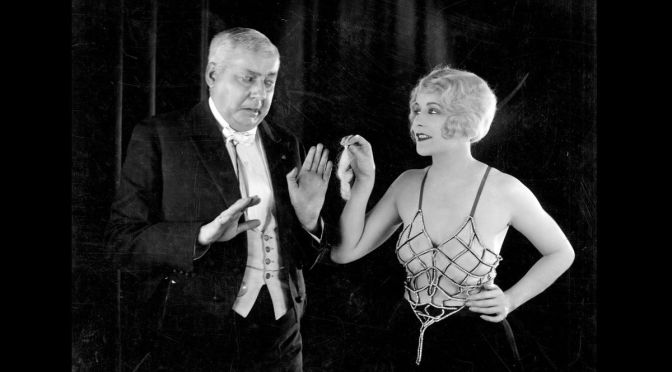 There is more good news though. The British Silent Film Festival Symposium is also back this year, and will take place as usual at the Strand campus of King’s College London on 11 and 12 April. Fingers crossed there will be screenings as well as papers, as is now customary.

Registration for the symposium is not quite open yet, but this is the perfect time to submit a paper. Suggestions for accompanying screenings will all be welcomed and considered, and please note that the rubric is broader than you may have expected, covering “any aspect of film making and film going in Britain or across the British empire before 1930”.

Do get thinking, and share this call for papers with anyone you think might have a great presentation to offer the Symposium. Here are the details that you need:

BSFFS invites proposals for presentations on any aspect of film making and film going in Britain or across the British empire before 1930. Please submit abstracts under 300 words before 28th February 2019 to Lawrence.1.Napper@kcl.ac.uk

7 thoughts on “British Silent Film Festival 2019: news and a call for papers”