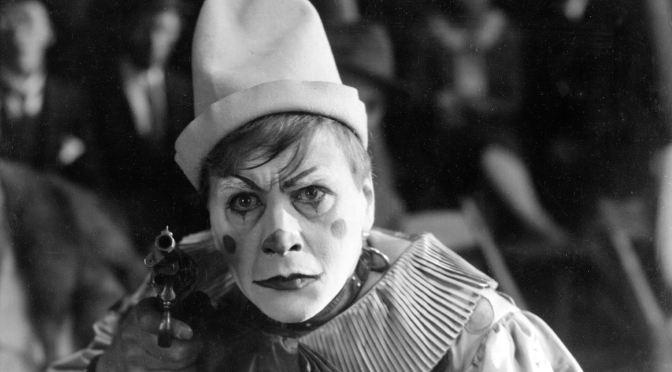 The weekend is nearly upon us and it promises to be cold and damp. Normally I would advise you to go to the cinema, wouldn’t I? I stand by that. There are plenty of shows on in Scotland this weekend, and Londoners can go to see Stephen Horne and Martin Pyne accompany Alraune at the Barbican this Sunday.

But if you can’t find a silent film screening near you and instead you’d rather curl up inside with a hot water bottle and your broadband connection, there are some silent films playing inside your computer that you won’t want to miss.

Where else do you – legally – watch silent films online? Archive.org? Kanopy? Feel free to share any great finds in the comments.

2 thoughts on “Silent film: coming soon to a laptop near you”