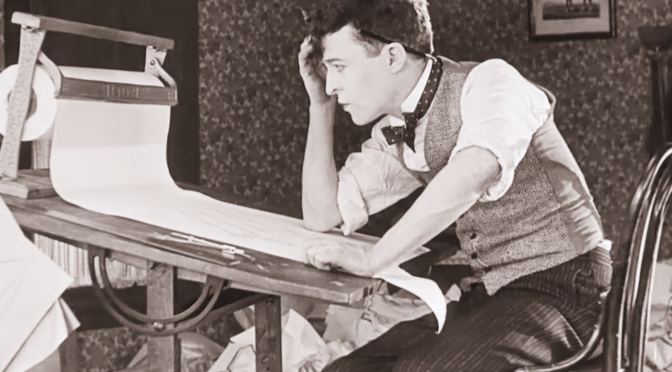 It’s election week here in the UK, and while I know the decision is easier for some of us than others, voting in a new government is always a serious business. So why not distract yourself from all that by using your franchise to support silent cinema as well? I can’t make many promises, but I can assure you that voting in the Silent London Poll is more fun than a General Election debate.

NOT ONLY THAT, BUT A PRIZE!

Yes, if you vote in the poll you can enter a prize draw to win a copy of 30-Second Cinema, the movie book I edited this year. Please note that this prize draw is open to UK residents only.

This is how it works, if you’re new around here. Click the poll link below or just scroll down and start voting. The survey will ask you to answer a selection of questions (very few of which are mandatory) about your silent film favourites from the past year. Think of it not so much as a quiz but as a chance to cheerlead for the films, music, books, discs and people that made your 2019 better. God knows we needed it.

People do appreciate your votes, believe me, so here’s your chance to support your silent cinema champions with a few clicks. No need to traipse to the church hall, no tiny pencils on pieces of string.

Are you struggling to remember the festivals, films, and music that you loved the most in 2019? Well take a look back through the pages of Silent London, or the Silent Film Calendar or ithankyou, both of which sites kept up to date with silent happenings all year round. Far better than I did.

But this year, for example, brought us a summer Weimar extravaganza at the BFI, new restorations of films by George Pearson, Abel Gance and Clarence Brown, a bumper load of festivals, some brilliant music commissions and, it seems to me, a particularly fine selections of silent cinema Blu-ray and DVD releases. 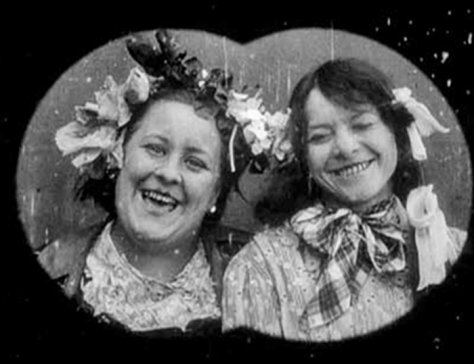 And how could I not mention the fact that this year saw nn especially strong focus on the women of early and silent cinema, including Lois Weber, Alice Guy-Blaché and those beloved “Nasty Women” who returned to Pordenone and turned up in a few other places too.

Don’t be afraid to lobby for your favourites, or to vote for events outside the UK. The poll is now a global affair and the more votes the merrier. Sharing is caring!

I will be closing the poll on 31 December, so you have plenty of time to ponder your choices – but don’t forget to vote!

Follow this link to fill in the survey – or scroll down and get started straight away.