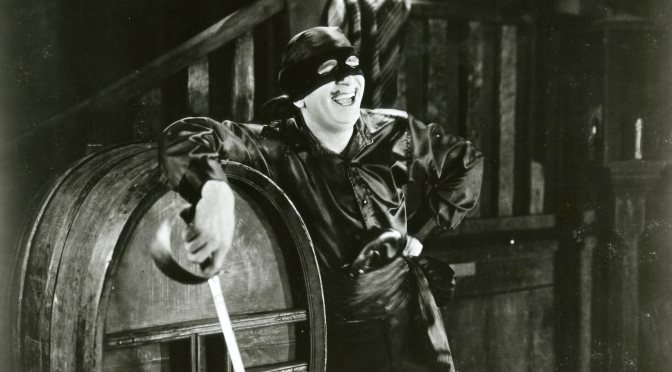 Happy 10th birthday to our favourite friends north of the border, The Hippodrome Silent Film Festival! This annual Bo’ness bonanza of silent cinematic goodness has pulled out several stops for its 10th anniversary edition, which runs from 18-22 March 2020, and features great movies, brilliant musicians, special guests and apparently, a barrage of custard pies.

The entire lineup is live here now, but allow me to select some highlights

One thought on “Hippfest 2020: the lineup has landed”