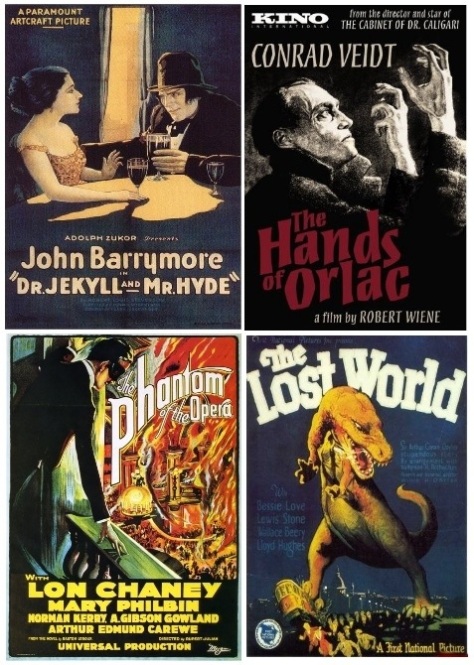 A drink, a snack and a temptingly toothsome silent movie? Perhaps with some live music too? And all in one of the coolest venues in London? I am super-excited to announce that Barts Pathology Museum (as promised, here on these very pages) is hosting a short silent film season in January. The films have been chosen because we think they are fabulous, and because they also have some relation to the research and study that goes on at Barts. 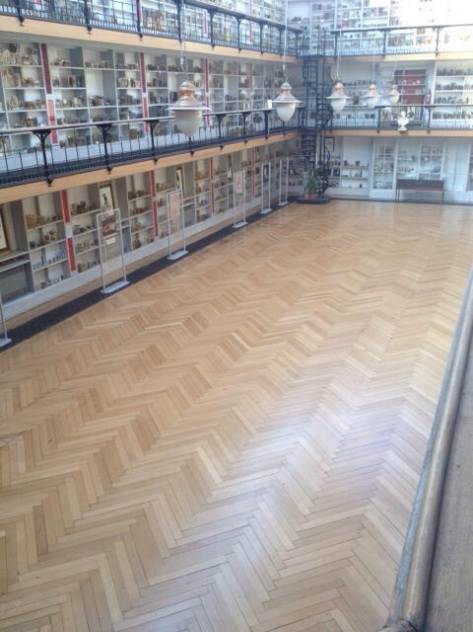 First, a recap. If you don’t know Barts Pathology Museum, that is because it is one of the capital’s best-kept secrets – a stunning Grade II listed 19th-century hall where quirky medical specimens are displayed. The hall has a glass roof, because once upon a time medical students would dissect cadavers there. You can read more about the history of the museum and its many fascinating artefacts on the museum blog, here. Entry to the museum is by appointment only, but the doors are open on selected evenings for a series of lectures and events on subjects ranging from film noir to taxidermy to dentistry. Your humble scribe was there last November, giving an illustrated talk on silent cinema.

The January screenings are supported by Hendrick’s Gin, and entry to each film includes a G&T and some delicious, freshly popped popcorn as well as the film. I will be there to introduce the screenings and the the first movie in the series features live musical accompaniment, too. Here’s what’s coming up in the new year.